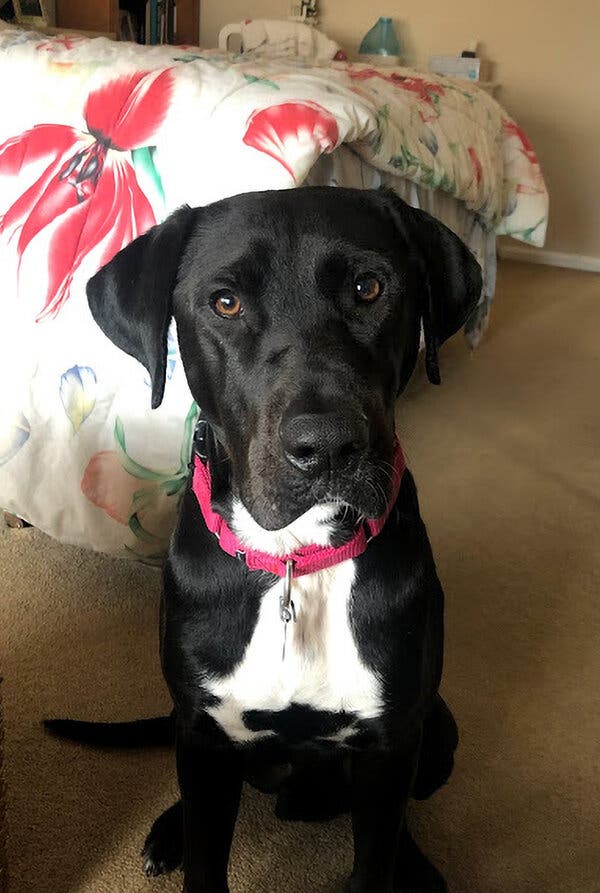 Louie was adopted in October by Jeremy Eisengrein of Spring Lake, N.J., who said, “I would be distraught if I felt the need to return my dog.”

Despite alarmist headlines, the happy truth is most people are keeping their newly adopted pets, animal welfare groups say.

Animal welfare advocates were delighted when the pandemic prompted thousands of bored and isolated Americans to adopt dogs last year.

They also worried that when offices reopened and social life began returning to normal, those new pet owners would cast aside their dogs, like children who had outgrown their teddy bears.

Despite some alarmist news reports, the story so far is much happier than that.

Shelter data and interviews with animal welfare experts point to a confirmed shift in pet ownership in the United States, as people bonded with their new animal companions during an incredibly stressful period.

Giving up their pets borders on the unthinkable for many. “No, no, never — not even crossing my mind,” said Danni McCarville, 55, an artist who lives in the mountains outside Trinidad, Colo., with her husband, a lawyer. They brought home Buck, a Colorado mountain dog, in December. “It’s like getting rid of a kid.”

“He makes us laugh all day long and doesn’t even know he’s funny,” Ms. McCarville said. “He brings joy, especially at the time it was fun to have some joy in the house.”

As coronavirus restrictions were lifted in recent weeks, fears of mass pet abandonment have been fanned by local news reports that shelters in Florida, Virginia and other places were taking in more dogs, compared to the same time last year.

“It is so hard for them,” one animal rescue worker told the British Broadcasting Corporation in a video that suggested American shelters were struggling to accommodate returns from a “pandemic puppy boom.”

But national animal welfare groups say that, in fact, dogs adopted during the pandemic are largely remaining in their new homes, and shelters nationwide have not reported alarming increases in adopted pets being abandoned now that workplaces and schools are reopening.

“We don’t have any evidence to show that shelters are seeing an increase,” said Michael San Filippo, a spokesman for the American Veterinary Medical Association.

“We will be watching this closely over the next several months,” Mr. San Filippo said. “Certainly we’ve been aware of this as a possibility since we began hearing about more people bringing pets home during the pandemic. But so far we haven’t seen any evidence of a corresponding increase in surrenders.”

The American Society for the Prevention of Cruelty to Animals also said in a statement there was no evidence of “an increase in owner surrenders or stray intakes” across the United States.

It said one reason was that shelters and rescue organizations “continue to have conversations with adopters to ensure they are making good matches and that pets match their adopters’ lifestyles, even when those owners return to a post-pandemic schedule.”

Monthly reports from PetPoint, a website that aggregates data from more than 1,100 animal welfare organizations in the United States, suggest that while shelters have experienced an increase in pets coming in, their numbers are merely returning to the levels reported before the pandemic.

In April, for example, 15,906 dogs were surrendered by their owners — an increase of nearly 80 percent over April 2020, according to PetPoint. But many shelters curtailed operations in April 2020, meaning fewer pets could be returned that month. And the numbers were still well below the 20,289 dogs that were surrendered in April 2019, before the coronavirus upended life and commerce.

The numbers also tell a more nuanced story about the rates of pandemic pet adoptions. Despite reports of waiting lists and long lines at shelters, adoptions were actually down in 2020, according to animal welfare groups. About 280,270 dogs were adopted in 2020, a roughly 19 percent decrease from the previous year, according to PetPoint. Cat adoptions fell by about 11 percent.

There has not been much chatter about people offloading pandemic cats as they return to offices. Most cats, of course, can stay home alone when you go to work.

“Don’t be deceived by the fluffy puppies and cuddly kittens in the news,” Steve Zeidman wrote in a blog post on the PetPoint website. He added, in another post written with Todd Whittington, that “sensational” reports of pets being returned in large numbers are “completely untrue.”

In fact, most people have found their dogs to be essential in a tumultuous time, said Dr. Marty Greer, a veterinarian and author of “Your Pandemic Puppy: Finding and Raising a Well-Adjusted Dog During Covid-19.”

“They’ve been through a lot together and, when nobody else was there for them, their dog was,” Dr. Greer said. She recalled a slogan on a mug: “It’s not drinking alone, if the dog is home.”

Most pandemic pet owners would seem to agree. In a survey of 1,000 American cat and dog owners conducted for Rover.com, a pet services website, 93 percent said their “pandemic pet” had improved their mental or physical well-being over the last year and more than 80 percent said it made working from home more enjoyable. 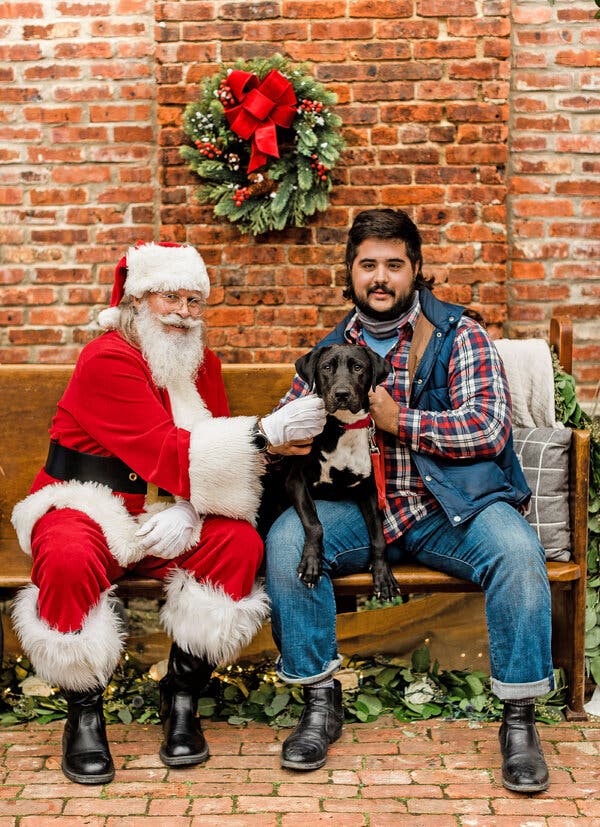 Jeremy Eisengrein, 27, a communications professional from Spring Lake, N.J., counts himself among them. In October, he adopted Louie, a “ridiculously affectionate” 1-year-old Black lab-pit bull mix. He said this forced him to make a routine, hike more and go to the dog park and the beach. His sister, brother-in-law and parents have also bonded with Louie, he said.

“I would be distraught if I felt the need to return my dog,” he said. “He’s become part of the family, almost immediately. You’re proud of your animal child.”

Animal welfare groups remain concerned that dogs may still be rejected later this year. If they were adopted as puppies, they are now approaching adolescence, when behavioral problems can develop. Another potential problem is separation anxiety, as dogs accustomed to having their owners at home struggle to adapt once those owners return to offices.

The American Kennel Club recommends preparing dogs for your return to the office or other outside activities by encouraging them to spend time independently, in their own beds, in a fenced-in yard or in their crates.

Owners can also practice leaving their dogs alone in a room for progressively longer periods of time, and should give them at least 15 minutes of exercise before they leave for work.

One other tip from the Kennel Club: Don’t be anxious in front of your dog.

“Dogs pick up on your mood and take their cue from you about how they should feel about new situations,” the club says. “The more you stay relaxed and behave like everything is normal, the more likely your dog will be to follow your lead and accept it when it’s time for you to go.”

A version of this article appears in print on May 23, 2021, Section A, Page 25 of the New York edition with the headline: Despite Reports, Pandemic Dogs Seem to Be in New Homes to Stay.